Further progress in the execution of the strategy

Outlook: reasserted confidence in the future

Energisme (FR0013399359/Ticker: ALNRG), a SaaS publisher dedicated to energy performance, presents its 2021 first-half results. The financial statements, which were closed on 30 June 2021, were approved by the Board of Directors on 8 October 2021. The presented statements have been reviewed by the Statutory Auditors.

Another period of growth

Over the first half of 2021, Energisme made revenue of €1,276K, representing an increase of 35% on the same period in 2020 and reflecting an acceleration in sales momentum, which should become fully apparent in the second half of the year.

Note that the bulk of new clients onboarded over the period was ensured by the internal sales teams. The marketing partnerships established in recent months have started to contribute more significantly to sales momentum since summer, with several contracts at an advanced stage of discussion and new deals signed, the likes of the recently announced partnership with Orange.

Results that reflect the deliberate strengthening of the sales structure

This was due in particular to an increase in external expenses of 45% to €2,257K, which includes an expense of €1,021K linked to the development of the partnership with Microsoft around the integration of the Loamics offer on its Azure platform, as well as the implementation of the partnership with Amazon Web Services (AWS). This R&D project gave rise to exceptional consumption of €301K related to the tests carried out. While it impacted the results for the period, this consumption is non-recurring.

Personnel expenses rose by 42% to €3,592K, reflecting growth in the teams to support the large-scale deployment of the Group's offers and to coordinate the network of indirect marketing partners. Between the end of June 2020 and the end of June 2021, the total headcount rose from 66 to 91 employees, with more than 35% of recruitment relating to sales and marketing profiles. This team is now sized to meet the planned growth objectives.

Depreciation and amortisation charges increased significantly (+38% to €965K vs. €699K in the first half of 2020), reflecting ongoing business growth through new launches.

A financial situation that reflects the growth cycle

ENERGISME continues to seek financing calmly to support its development and the strong growth expected in the coming months. It is currently at an advanced stage in negotiating several solutions, as always with a view to upholding the interests of the Company and all of its shareholders.

Still confident in the future

The acceleration of the commercial transformation is expected to be confirmed in the coming months with several pilots already under way on Loamics involving key accounts and numerous qualified projects or projects at an advanced stage of discussion in France or in international markets and in various business sectors, such as the medical, press, aeronautics and energy sectors.

In addition to the expected signatures concerning the N'Gage platform (automation and real-time energy performance management), the first contracts on Loamics are expected to materialise before the end of the year. Over the coming months, Loamics is expected to strengthen its contribution to total business by providing a unique automation and industrialisation solution for continuous and real-time data preparation and processing across all markets. This value proposition, without any real competition identified, significantly expands Energisme's addressable markets, with limited investment and a support network of indirect partners already in place.

In addition to a traditionally positive seasonal effect, activity in the second half of the year should benefit from the ramp-up of integrator networks and digital services companies (Capgemini, Accenture, etc.) as well as white-label marketing partnerships established in recent months (Legrand, Suez, Gazprom, Spie, etc.). This network of partners is expected to be further expanded in the coming months.

The integration of the N'Gage and Loamics offers, which are now in operation on the AMAZON WEB SERVICES and MICROSOFT AZURE marketplaces, is also an important asset that will drive growth in the coming months.

Given this favourable outlook, Energisme has reasserted its confidence in its performance over the coming months. The revenue target of more than €3.5 million is currently achievable, even if it is subject to signature dates being agreed for major contracts that are still in the final phase of negotiation. Revenue growth of more than 50% is expected for the full year, regardless of the outcome of these negotiations. In terms of results, after a phase of substantial investment, an improvement will come through the increase in business activity combined with continued strict control of the cost structure and cash consumption.

ENERGISME has developed a SaaS technology platform to accelerate companies’ energy performance (energy service providers, energy suppliers and distributors, manufacturers and property managers) by using intelligent data. Bolstered by the technological and operational strengths of its platform, ENERGISME already has 120 large account clients. A white-label solution is also being marketed to top industry players. ENERGISME (ISIN code: FR0013399359/Ticker: ALNRG) has been listed on the Euronext Growth market since July 2020.

ENERGISME is eligible for SME personal equity plans and qualifies as a BPI Innovative Company and BPI Excellence.

Find out more at https://investir.energisme.fr/ 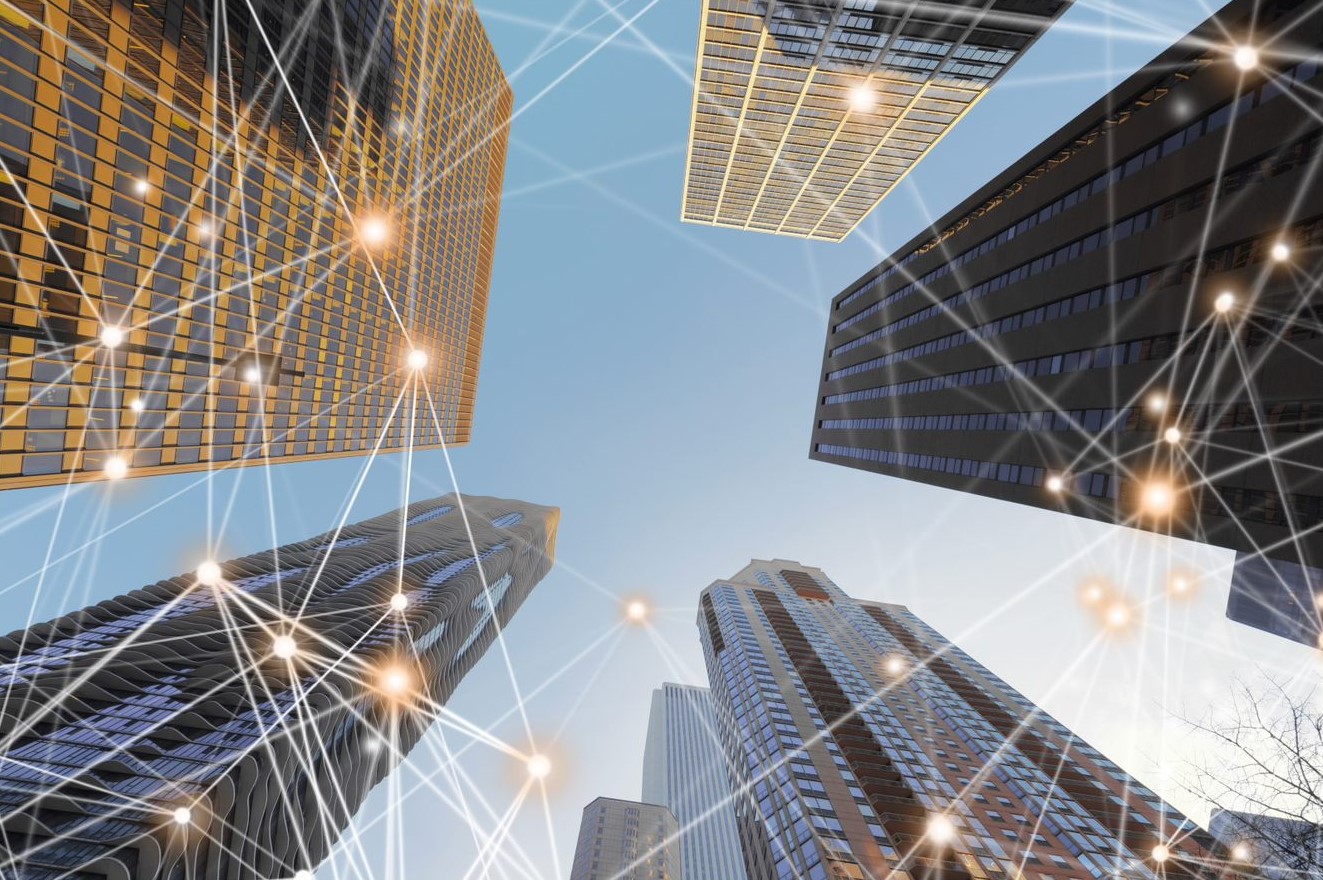 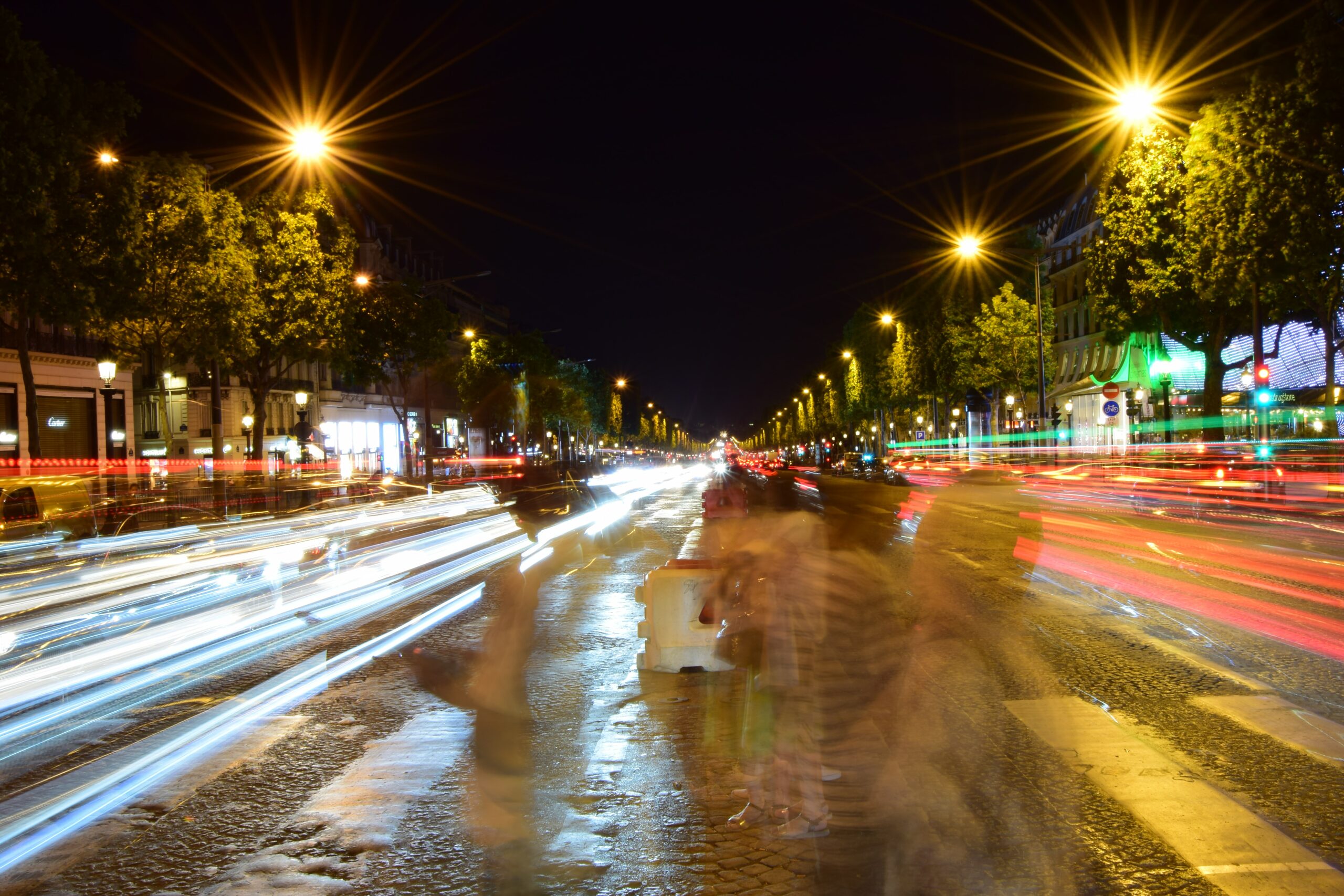